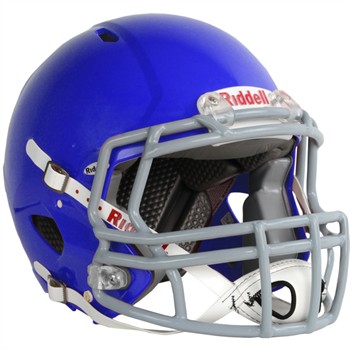 A federal judge in New Jersey recently denied false advertising claims brought under the consumer protection laws of New Jersey, California, Arizona, Illinois, and Florida against Riddell, the leading manufacturer of football helmets in the U.S.  Standing alone, this is a welcome development for marketers.  But our loyal readers know that health claims attract enormous scrutiny from the Federal Trade Commission (“FTC”) that often results in the filing of piggyback class action suits by private plaintiffs.  Advertising claims involving brain function generally  and concussion prevention specifically are certainly under the microscope, as we have noted previously.

In this case, the plaintiffs challenged Riddell’s claims that its Revolution-brand helmet reduced concussion rates by 31% when compared with traditional helmets. Riddell had stopped making this particular claim in 2012, incidentally, following an FTC investigation. The judge tossed plaintiffs’ claims for a different reason, however. It was unclear precisely what was false about Riddell’s ad claims: was it that the helmets could not prevent concussions at all? That they could not reduce concussions by 31% when compared with competitors’ helmets? And, if the latter, which competitors? Without describing the precise nature of Riddell’s alleged misrepresentations, the plaintiffs’ claims were not allowed to move forward. Before running a victory lap, though, advertisers should note the following:

Equipment manufacturers should be commended for continuing to innovate products that make athletes young and old safer on the field.  As they compete for market share by touting their products’ features, marketers must understand that their claims and the science behind them will be put to the test by regulators and consumers both.