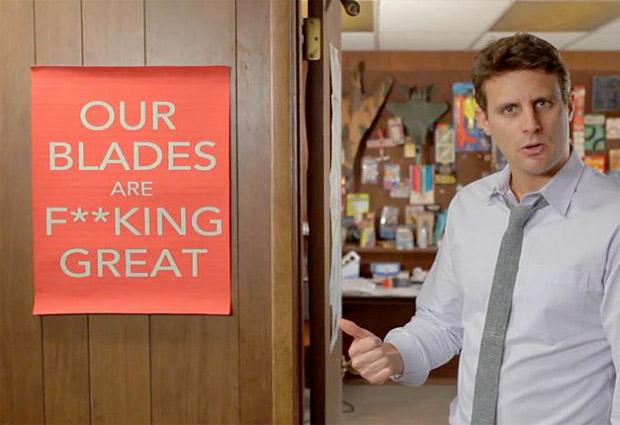 The first observation is that if the claim is measurable, it is not puffery.  The panel discussed by way of example a Tropicana NAD case where Tropicana claimed its juice was the “World’s Best” juice.  The NAD found that this claim was puffery because “World’s Best” was a general, non-measurable claim of superiority.  The panel compared this case to a case where the claim “World’s Best Cat Litter” (Kent Nutrition Group, Inc. #5301) was challenged by Clorox.  The NAD held that the claim was not puffery because it was made in conjunction with multiple measurable claims (ends odor the best, lasts longer, clumps the best, as green as green can be, you can eat the cat litter because it’s made from corn, among others).  These claims are measurable and took what could have been a puffing claim and turned it into something that requires substantiation. The panel also noted that the advertiser did not participate in the NAD process in the Kent case and the advertiser was referred to the FTC, resulting in a closing letter.…